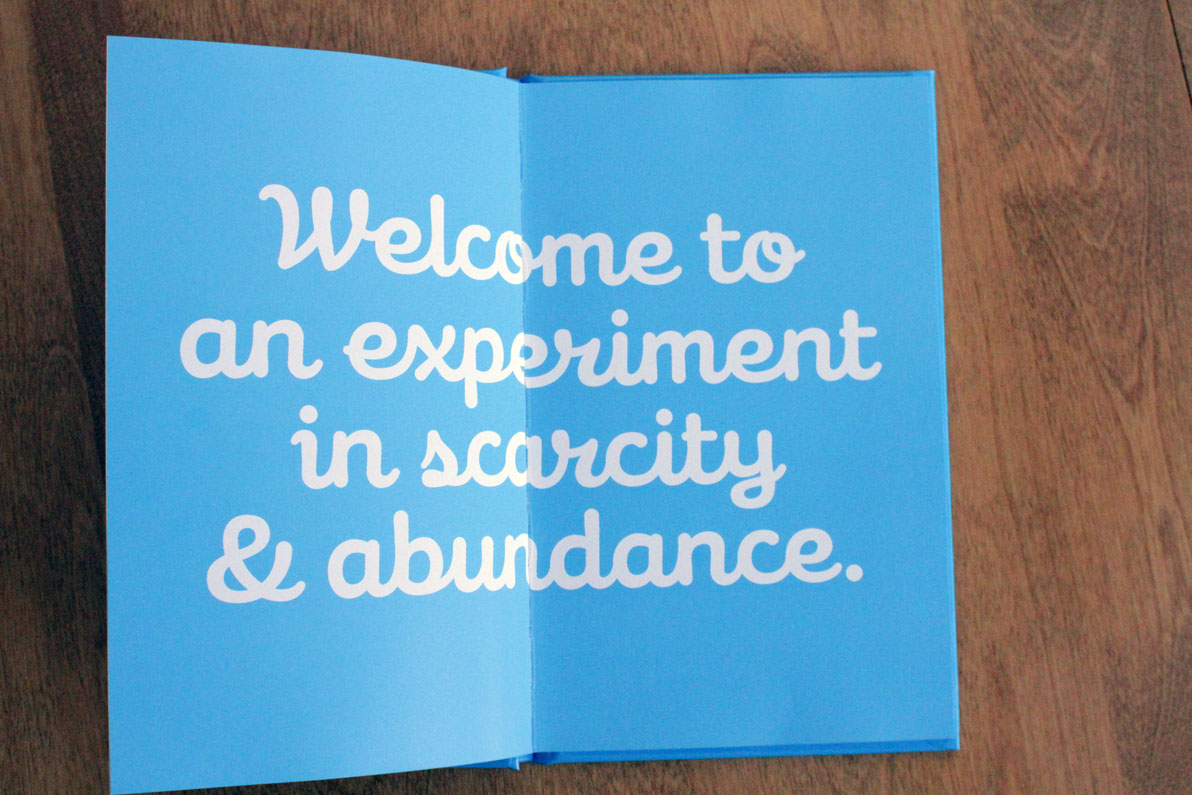 An experiment in Scarcity & Abundance

“Building Storyworlds – the art, craft & biz of storytelling in 21c” is an ongoing prototype and story R&D (research & development) project created by Lance Weiler. The goal of the project is to develop an open resource that experiments with the notion of storytelling in the 21st Century.

Elements of the book form the foundation of the course that Weiler teaches at Columbia University. In addition, a series of experiments that strive to put theory into practice will be conducted each semester. Students and global collaborators will work together to  design, build, and produced an immersive storytelling experience. The whole process will be openly documented and released under a creative commons license in an attempt to gain a better understanding of what goes into creating immersive storytelling experiences.

In 2014, we released our first storyworld entitled My Sky is Falling. A creative collaboration between storytellers, game designers, foster youth, social workers, students and educators, My Sky is Falling placed participants in a sci-fi world that acted as a metaphor for aging out of foster care. The success of the first effort has lead to the creation of the Columbia University School of the Arts’ Digital Storytelling Lab. In addition, My Sky is Falling was run at a special UN event.

We welcome your thoughts, comments and suggestions as we are interested in finding global collaborators to take part in the ongoing prototyping and R&D efforts. Contact us.

The democratization of the tools to create has enabled anyone to become their own media company. Disruption has ripped through the entertainment industry, challenging how things are made, distributed and consumed. But what does it take to build engaging stories in a fragmented digital landscape? What new models will emerge and how can one take advantage of new opportunities? 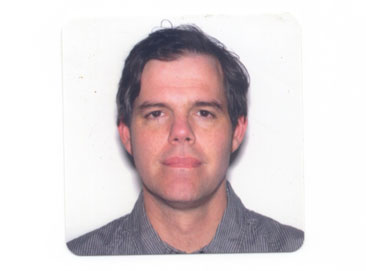 Considered to be one of the leading voices in 21st Century storytelling, Lance Weiler has been involved in some of the most innovative projects in the space (Pandemic 1.0, Bear71, Collapsus, Lyka’s Adventure and Wish for the Future).

An alumni of the Sundance Screenwriting Lab, he is recognized as a pioneer because of the way he mixes storytelling and technology. WIRED magazine named him “one of 25 people helping to re-invent entertainment and change the face of Hollywood.” Always interested in experimenting with new ways to tell stories and engage audiences, Lance has designed experiences that have reached millions of people via theaters, mobile devices and online. In recognition of these storytelling innovations, BUSINESSWEEK named Lance “One of the 18 Who Changed Hollywood.”

Lance sits on two World Economic Forum steering committees; one focused on the Future of Content Creation and the other examines the role of Digital Media in Shaping Culture and Governance. Most recently, GOOD magazine named Lance one of their GOOD 100, a gathering of people inspiring and moving the world forward in 2013. Lance teaches at Columbia University on the art, craft and business of storytelling in the 21st Century and is currently working on a trilogy of participatory storytelling projects that centers on digital literacy and cross-generational learning.

Lance’s recent collaboration with David Cronenberg, TIFF and the CFC Media Lab entitled Body/Mind/Change, is currently touring the world. Additionally, Lance works with large brands, agencies, studios, publishers, and gaming companies to help them shape their media holdings for the 21st Century. “Building Storyworlds: the art, craft & biz of storytelling in 21c” is based on a course that Lance teaches at Columbia University on the future of storytelling.

For more on Lance and his work visit www.lanceweiler.com

from the pages of the book

CREATIVITY RESTS AT THE EDGE OF FAILURE. 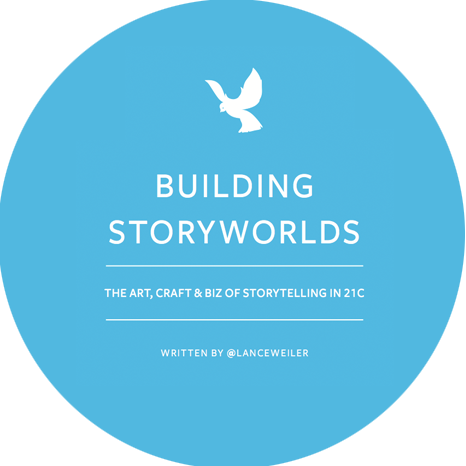 “Building Storyworlds: the art, craft & biz of storytelling in 21c” is being released in a high quality hardback limited edition run of 140 copies. The book captures 15+ years of storytelling, interactive and participatory design. Written in a 140 character or less bites of wisdom, the book strives to pull back the curtain on what it takes to design and produce immersive storyworlds.

A GLOBAL COMMUNITY
Book orders have been streaming in from all over the world. 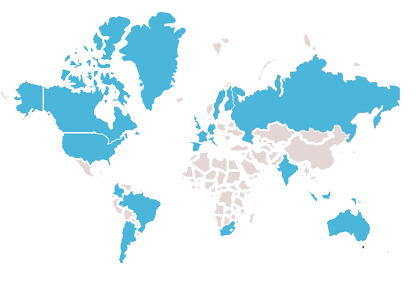 Get 30 minutes of consulting 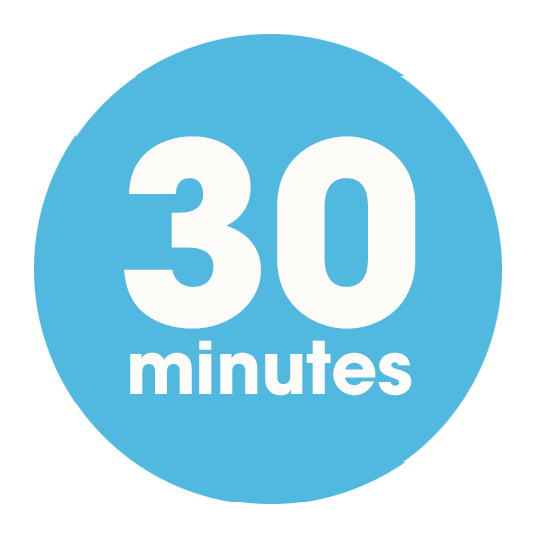 SPECIAL BONUS WHEN YOU PURCHASE A BOOK

Each person who buys a copy of the book will receive a 30 minute conversation slot with Lance. Discuss an upcoming project, emerging trends or just have a casual conversation, the choice is yours. For more on Lance and his work visit http://www.lanceweiler.com

Lance is one of the top thought leaders and experience designers helping to bring storytelling into the 21st Century. His creative entrepreneur skills provide him with a well rounded understanding of how to bridge the gap between technology and entertainment.

The inspiration for a course at Columbia

Elements of the book form the foundation of a class that Weiler teaches at Columbia University. To find out more visit the class tumblr.

Igniting the Imagination of Many